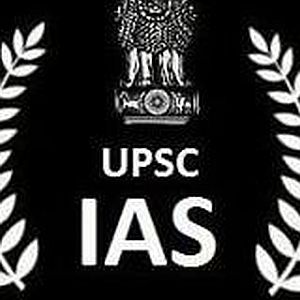 Jharkhand’s Additional Chief Secretary AK Sarkar is under the scanner of the investigating agencies.

Sarkar,who is incharge of the state mines department and was the second most senior IAS officer-next to chief secretary SK Choudhary-is alleged to have been responsible for many irregularties.

Though Sarkar was not available for comment,the case against him is understood to be in the mature stage for his prosecution by the investigating agencies.For details,wait for this page at www.JharkhandStateNews.com.

In fact,the charges were reported to be serious.So much so that that the government had declined to appoint him as chief secretary.