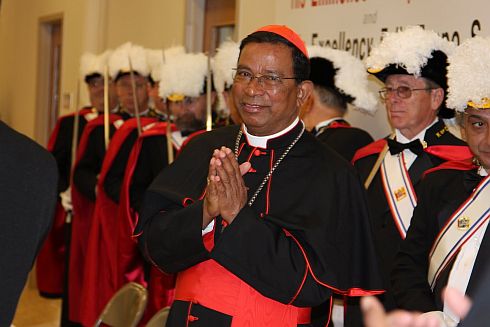 “After having repeatedly examined my conscience before God, I have come to the certainty that my strengths due to an advanced age are no longer suited to an adequate exercise of the Petrine ministry.”

Pope Benedict XVI is the first pontiff during the past 600 years who will resign on health grounds on February 28.

The 85-year old elected pope has to have a successor who has to be elected before the end of March.Since Cardinal Telesphore Toppo hails from Jharkhand and is the only representative of the indegenous people,his candidacy for the Pope can not be ruled out.