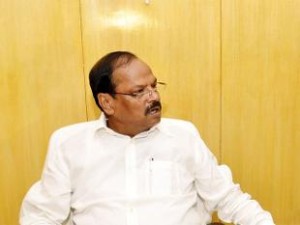 The Bharatiya Janata Party has suggested Jharkhand Chief Minister Raghubar Das to strengthen the agriculture sector by taking initiatives ahead of the budget presentation for 2016/17.

Ayodhyanath Mishra, one of the members of the committee set up by the BJP to submit its suggestion ahead of the budget has said that the committee has submitted its suggestions giving priority to the agriculture sector to become self-sufficient in grain production in the next three to four years.

The committee also suggested that in the next four years, no village should be left without road connectivity, besides connecting all blocks with state highways, he said.