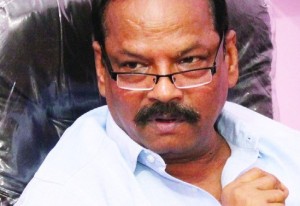 Jharkhand Chief Minister Raghubar Das and his Cabinet colleague Saryu Roy have been acquitted by a court in Ranchi citing lack of evidence in an eight-year-old case.

The court of Judicial Magistrate N K Vishwakarma, which had on January 13 recorded the statements of the duo, acquitted them in lack of evidence against them.

They had been accused of violation of prohibitory orders on May 9, 2008 when the BJP staged a statewide agitation against the then Madhu Koda-headed UPA government.