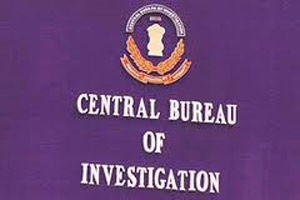 The CBI is zeroing in on Jharkhand’s two ex ministers-Dulal Bhuinya(JMM) and Chandra Prakash Choudhary(AJSU).

In a counter affidavit filed at the Jharkhand High Court,the CBI has informed that it was studying documents showing evidence of disproportionate assets owned by Bhuinya of the Jharkhand Mukti Morcha and Choudhary of the All Jharkhand Students Union.

The IT sleuths had seized Rs 14 crore from the possession of Choudhary’s personal secretary manoj Singh.The investigations were on,said the CBI’s counter affidavit.

In response to a PIL,the court had on September 3,2012 directed the CBI to inquire into the allegations of disproportionate assets owned by many politicians and bureaucrats.The petitioner today complained to the court that the CBI was not hooking up the corrupt bureaucrats.