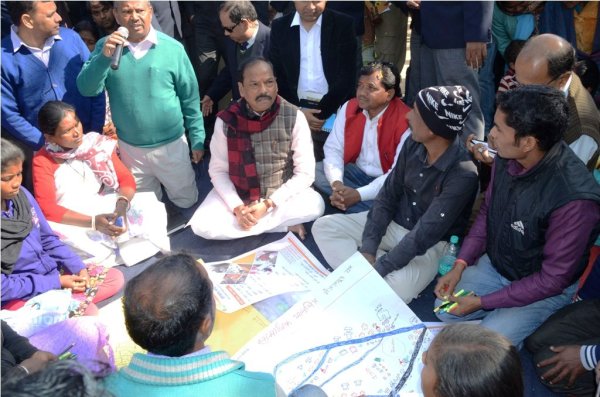 At Getalshud where a dam of the state government is located,the CM held a meeting with villagers and told them that “Make Plan”(Yojna Banao) scheme was being launched in Ranchi from this village.

The CM opined that his government is the ‘government of the people.’It aims to involve the people make plan for their development,said the CM.