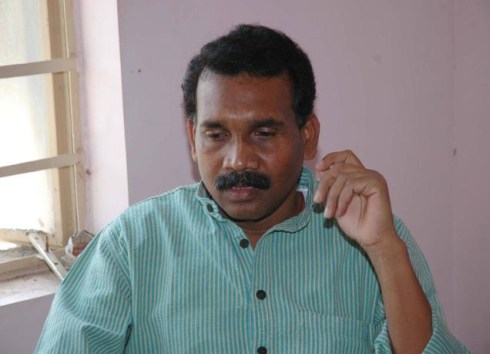 Former Jharkhand Chief Minister Madhu Koda got a threatening call from an unknown person allegedly demanding Rs. 20 lakh from him.

The caller reportedly threatened Koda and said if he failed to pay the amount his only daughter would be kidnapped soon.

An FIR has been registered in Lalpur police station in Ranchi.