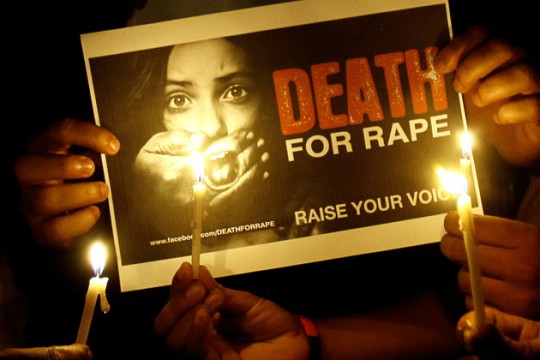 He had allegedly raped a minor girl in 2011.Today Rajo Singh is a convict facing capital punishment.Currently,he is undergoing imprisonment in Bokaro.

Singh was brought to justice within less than two years by the Bokaro District and Sessions court on Friday when he was awarded with capital punishment for raping the ten –year old girl.