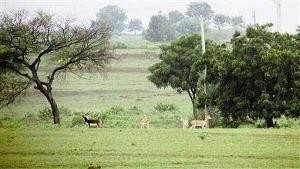 The Palamu Tiger Reserve in Latehar district of Jharkhand will soon start using drones for air surveillance of the protected forest for better management and prevent incidents of poaching.

Installation of the drones is a part of the modernisation drive initiated by the Jharkhand government for keeping a tab on crimes against wild life.

The latest tiger census data released in December 2014 had put the numbers of the tigers in this reserve to only three triggering a debate over the management of the park.

A final clearance from the Union Home, Defence and Civil Aviation Ministries is reportedly awaited before the orders for the drones can be placed.