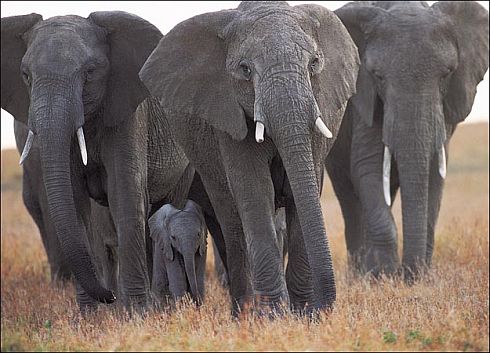 The incident occurred near Peradih under Tamar block in Ranchi district last evening when Mahto,45, was on way to the house of his father in law.Mahto was JVM’s Tamar unit president.

“A herd of 10-15 elephants surrounded him and trampled him to death”,said Som Singh Munda,a resident of Peradih.

Though the wild elephants straying and killing was no strange incident in Jharkhand where more than 30 people had lost life during the past eight years,Mahto is the first politician in this state who was killed by the psychederm.