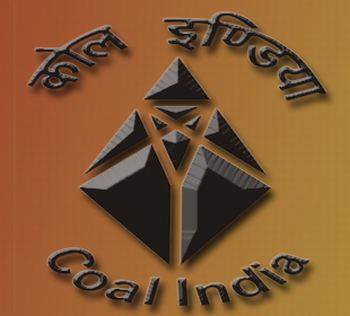 If the data supplied by the Coal India Ltd are to be believed,it has registered a whopping nine percent increase in its fiscal-third-quarter net profit.

This was achieved mainly due to higher output and supplies of coal,according to the CIL’s data.

The average of estimates in a poll of 12 analysts was for a net profit of 42.20 billion rupees on sales of 168.93 billion rupees.

“The results meet our expectations,” Chairman S. Narsing Rao told the CNBC-TV18 new channel. “We will continue to work on improving coal supplies.”