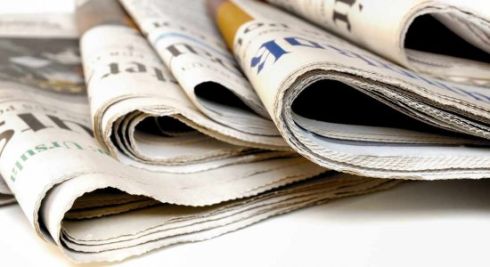 There has been a 5.8 per cent growth in the number of newspapers and periodicals in India in 2014-15 compared to the previous year, the latest ‘Press In India’ as per the report released by the Registrar for newspapers in India.

The report, released by Information and Broadcasting Minister Arun Jaitley today, said that the number of registered newspapers and periodicals registered a growth of 5.8 per cent over the previous year.