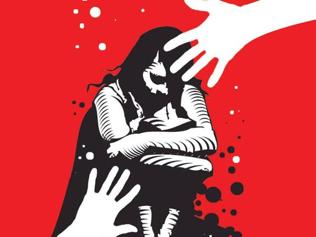 A Jharkhand police team has rescued a tribal boy from the businessman’s house in Haryana’s Khanpur where he was held captive and beaten.

According to the police, the 16-year-old boy was sold off as a child slave for Rs 50,000 to a businessman, who forced him to stay locked inside a cowshed for more than three months.

The boy’s parents had lodged an FIR about their missing son on December 6 at Burmu police station.

Thousands of Jharkhand children, usually tribal, are trafficked to different parts of the country every year to work as bonded labourers as well as sex slaves, activists said. These children often undergo immense physical, mental and sexual torture from their employers and agents.