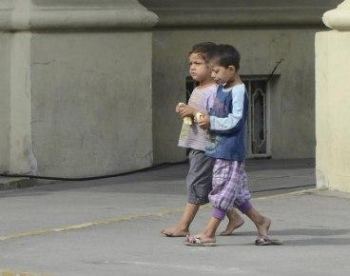 The state government will provide Rs 5,200 annually to the management of the private school as fees for every student belonging to the Below Poverty Line(BPL) family.This means every month,Rs 433 will be deposited in the account of the school.

A proposal toward this end was prepared by the state education department for its approval by the finance department.

As per the Right to Education Act,every private school had to admit 25 percent students from among the BPL families.The Act was in force since 2010.Though some schools had admitted such students,others were yet to admit them.This was attributed mainly to the absence of any policy of the state government with regard to payment of their fees.