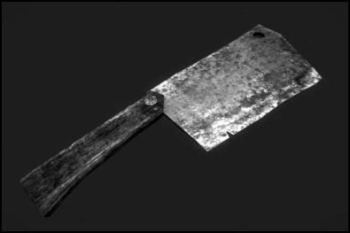 A 35-year-old woman was suspected to have been raped and beheaded by yet to be identified persons in Jharkhand.

The body was recovered from near Dimna lake in East Singhbhum district on Thursday.

“The beheaded body was nude”,said the police adding that the crime might have been committed by the culprits after raping her.

The body was sent for post mortem.Though report was awaited,the identity of the woman was not established till now.