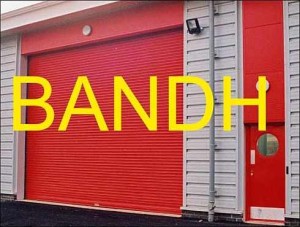 Tribal organisations have called a Jharkhand bandh on December 29 to press for a domicile policy and recruitment of locals in state jobs.

They demanded development of tribal and regional languages and their introduction in competitive exams. Their demands also include check on migration of people in search of livelihood and trafficking of poor tribal girls, an end to displacement of people in the name of development projects and rehabilitation of those who have already been displaced.

“We are not against development, but it should be inclusive and should take into account our fundamental rights too,” Raju Mahto, convener of the Adivasi Moolvasi Janadhikar Manch, has reportedly said.