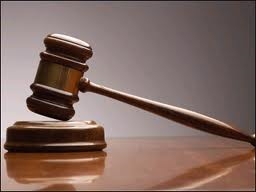 The Jharkhand Crime Control Act (CCA) against former state Minister and Congress leader Yogendra Sao, who is now in judicial custody, was revoked today by the board set up by the High Court.

The decision was taken by the board headed by Justice H C Mishra, paving the way for Sao’s release on bail.

Sao has been in jail since August 21. He was arrested after an FIR was filed against him and his MLA wife Nirmala Devi in connection with a case of violence last year at NTPC’s Pakri Barwadih’s R and R Colony at Dhenga while leading a farmers’ rally.