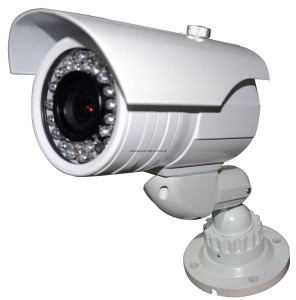 Dreze has written to Das asking him to consider installation of CCTV cameras inside police stations.