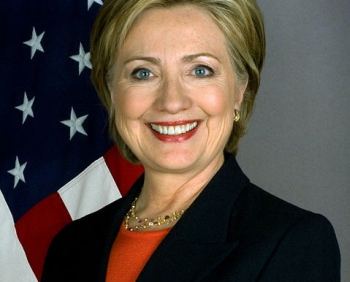 That loyalty and honesty yield dividends in the US was evident last week when Hillary Clinton had finally retired the debt from her 2008 presidential campaign with the help from the man who beat her-Barack Obama.

In fact, Clinton’s debt once totaled more than $20 million.Later,it had dwindled to about $250,000 by last year. That’s when a team of top Obama donors decided to surprise Clinton, and thanked her for her loyal and honest service as secretary of state .

They raised enough money to pay off her bills.Now when she had retired she was free from debt.