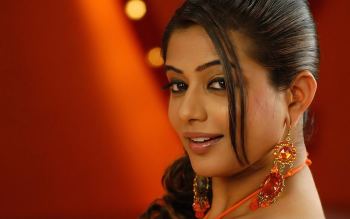 Rinku Ghosh is now the brand ambassador of the Bhojpuri Dabang,a cricket team taking part in the third edition of Celebrity Cricket League.

Bhojpuri Dabang, the team comprising Bhojpuri actors, would fight it out against seven other teams. Salman Khan and Sunil Shetty would formally announce the inclusion of the team on October 14.

A member of Bhojpuri Dabang team said: “Thing were never lucky for Bhojpuri Dabang during the past two years.Now with Rinku as our brand ambassador,we hope to strike jackport.”

The team member also thanked Salman Khan for his support, which ensured that they finally got the opportunity to make it to the tournament.

Aart from Bhojpuri Dabang, another team consisting of Marathi actors will feature in the next edition of CCL.