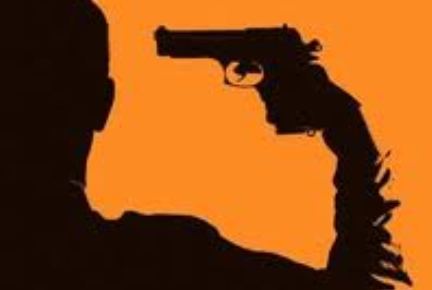 A CRPF jawan is alleged to have shot himself to death dear Jamshedpur.

The incident took place inside the house of Dilip Kumar of CRPF’s 196 Battalion camp at Matkamdih falling under Saraikela Kharsawan district on Thursday evening.The battalion was deployed to deal with the Maoists.

Kumar,who belongs to Kannauj in Utter Pradesh,has reportedly shot himself dead inside the same official house.Though the cause of his death was not known,a report claimed he had committed suicide.