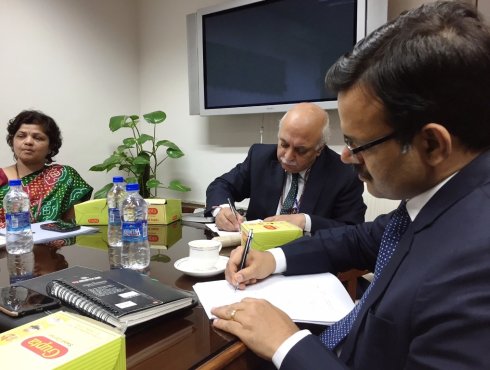 Discussions were held on how to make IIIT Ranchi functional quickly before the next academic session.

It was decided to hold the first board meeting of IIIT in the first week of January under the chairmanship of Secretary, Dept. of Higher Education, Ministry of HRD, Government of India.