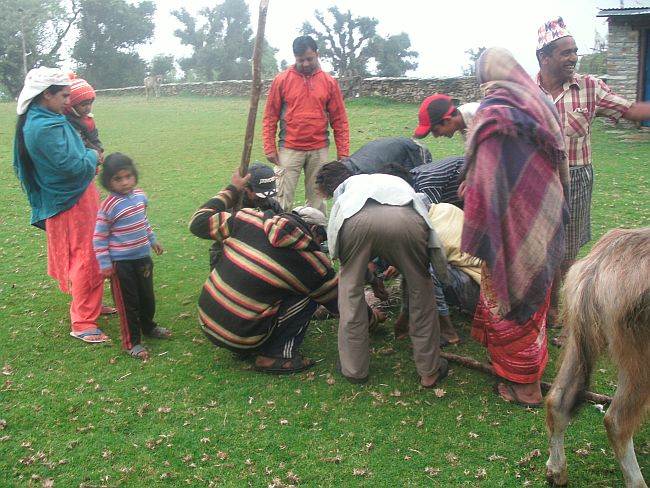 Three Maoists were beaten to death this morning by villagers in Jharkhand.

The incident took place at Sanwaria-Dadtoli village,15 km from Gumla.The Maoists belonging to the People’s Liberation Front of India,had allegedly teased a girl of the village.

‘The villagers encircled the Maoists,caught them and beat them up to death”,said a report quoting the eye witness.

The police had taken possession of the bodies,recovered three cell phones,two pistols and some catridges from the site and sent them for post mortem.The identity of these PLFI cadres was yet to be established.