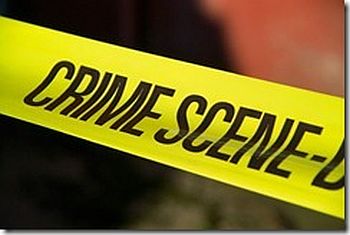 A meeting was held to review the law and order in Jharkhand.

They are reported to have reviewed the law and order and the Naxalite violence after two incidents rocked Jharkhand during the past two days.

In fact,a day after mineral water businessman was kidnapped in Ranchi on Friday,a bank accountant was shot dead today in Daltongunj,headquarter town of Palamau.

In both cases the police were yet to catch the criminals.

The accountant Istahak Ahmed Siddique, 32, was shot three times in the head from behind while he was going to his office of Land Development Bank.” The assailants used 9mm pistol to perpetrate the crime near a temple at Redhma locality”,said Palamau Superintendent of Police Anup T Mathew.

In 2010,Siddique’s brother, Sajiid alias Bobby was murdered in the town.The criminals are yet to be brought to justice.

Even the abductors of the mineral water businessman Gyan Chandra jain,his driver Umesh and his Santro were traceless.Ranchi SSP Saket Singh suspects they were kidnapped for ransom by a Bihar based gang led by Dilip Singh.”The police is doing its job.The results will be in front of every body soon”,said SSP.