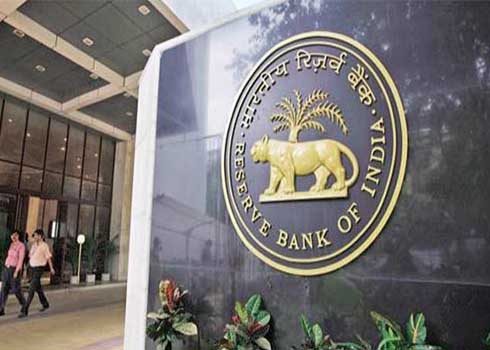 Major banking transactions were affected today as over 17,000 employees of RBI went on ‘one-day mass casual leave’ in protest against reform measures of the Central Government and for seeking better retirement benefits.
The services that were affected were cheque clearances, payments and settlements and forex transactions.

The protest was called by the United Forum of Reserve Bank Officers and Employees.

The Forum is opposing the government’s move to take away the public debt management from the Reserve Bank and curtail its powers on the monetary policy.