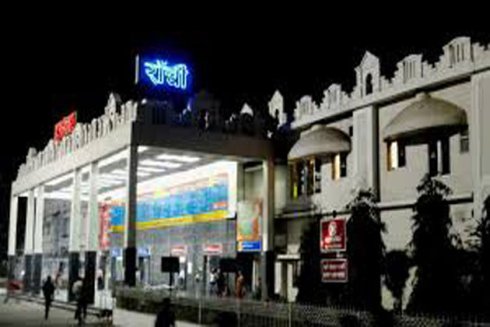 A good news is:Two Railway stations-Ranchi and Hatia-in Jharkhand are going to get equipped with WiFi facility for passengers in the new year-2016.

“We are trying to provide the WiFi facility at Ranchi railway station by the end of December 2015 whereas Hatia station will get this service by January”,said Divisional Railway Manager Dipak Kashyap.

Kashyap said that the washing machines are being used to do loundry work for cleaning the bedsheets,pillow covers and blankets.