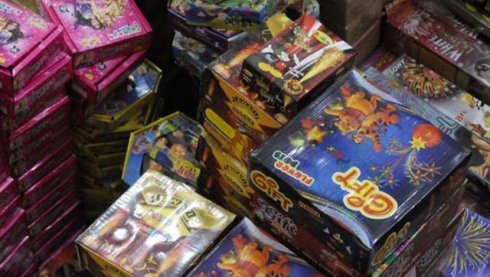 With Diwali just a few days away, the Ranchi district administration has issued guidelines regarding the sale of crackers and only five places have been identified for it.

According to the guidelines, crackers will be sold in makeshifts shops at five places in the city that include district school Ground, Jaipal Singh Stadium, Harmu Ground, Shaheed Ground and Morabadi Maidan.

Selling of crackers has been banned in residential areas, streets, foothpaths except for these five allotted places.

It is an attempt to avoid fire accidents and keep a check on the traffic, which otherwise leads to a chaos if the firecrackers are sold on roads, said a district official.