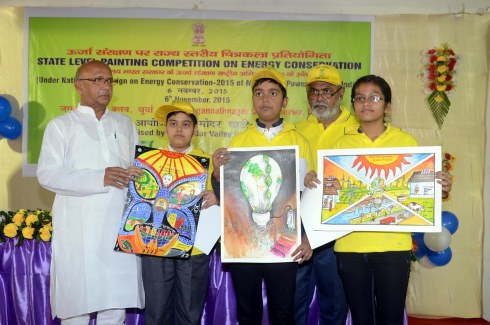 The programme was attended as chief guest by Jharkhand Civil Supply Minister Saryu Roy who distributed prizes among the winners.