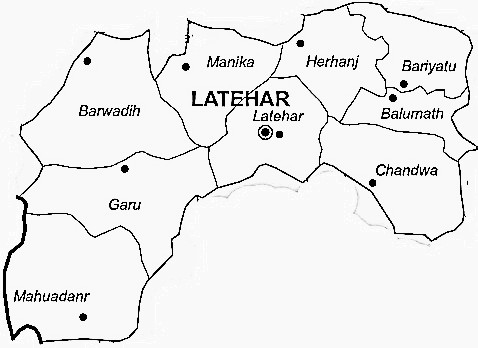 The robbers held the cashier of the Bank of India’s Tutilawa branch at gun-point and looted the cash kept in the bank, said the police.

After looting the bank, the criminals escaped on a bike, police said, adding that they have launched an operation to arrest them. Chatra is around 170 km from Ranchi.