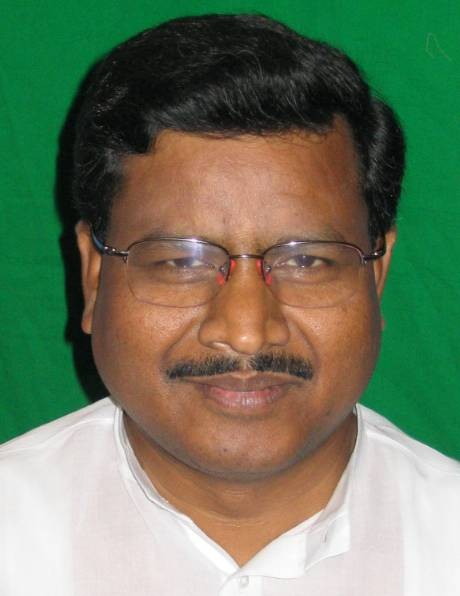 Former Chief Minister and president of Jharkhand Vikas Morcha (Prajatantrik) Babulal Marandi has blamed the BJP government for the intolerance in the country.

Marandi reportedly said, “It is a well-planned conspiracy of the BJP-led Union Government that created a fear psychosis among the people as it wanted to divert the mind of the people from tall promises Prime Minister Narendra Modi made.”

Irresponsible statements made by BJP leaders have further aggravated the situation, Marandi said alleging that the situation was created deliberately.

He even as writers and scientists were returning the awards they had won, the government did not bother to hold talks with them.