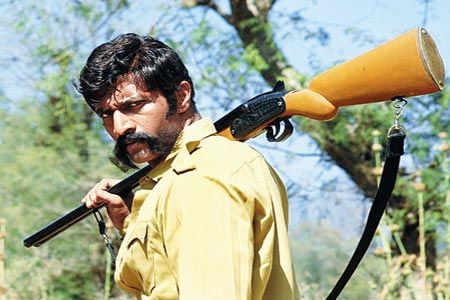 Fear and tension prevails at Maatili village in Karnataka, home to the four associates of late sandalwood smuggler Veerappan.

Veerappan’s mercy petitions were rejected by President Pranab Mukherjee. Even the Supreme Court had refused to hear the pleas of four convicts – Gnana Prakasam, Simon, Meesekar Madaiah and Bilavendran-on Saturday.

Convicted of killing 22 people, mostly policemen, in a landmine blast nearly 20 years ago, all four now face the gallows.

Reports said Gnana Prakasam’s wife, Selva Mary, is demanding a re-trial. She alleged that the accused could not get competent lawyers to defend them. In tears, she told NDTV, “Day and night, we (the family) contemplate suicide. He’s innocent. There should be a re-trial. He has never seen Veerappan.”