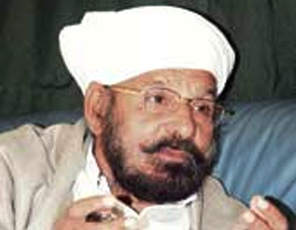 After serving the district for four months and twelve days,Singh who took charge in the district on October 4,2012,was transferred on February 16.

The buzz is that the Congress MLA KN Tripathi,who represents Daltongunj Assembly was cut up with Singh after he did not get invitation to attend a tribal fair held at Dukhiakhand in Palamau on February 11-12.

Though Tripathi was not available for comment,Rajya Sabha’s MP(Independent)Inder Singh Namdhari has said that Singh’s transfer has confirmed the belief that the Congress is ruling the state under the President’s rule.”Other wise what was the reason due to which an upright officer who was discharging his duty honestly was given the marching order”,asked Namdhari who hails from Palamau.