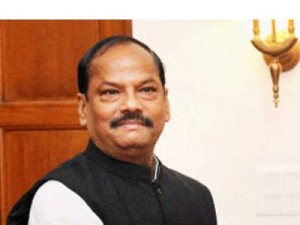 Reacting to the returning of awards by Indian writers, Jharkhand Chief Minister Raghubar Das has equaled this act with the spreading up of ‘ideological terrorism’.

Reportedly Das said, “Writers who are returning their awards are spreading ideological terrorism.”

This act of writers is setting an example of dictatorship and such writers live in their own aura, added Das.

Recently, many other personalities have returned their awards in protest against the growing intolerance and violence in the society.