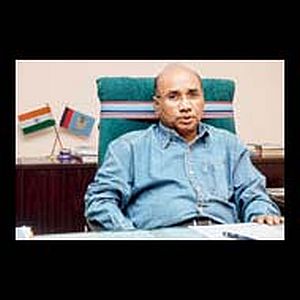 Uncertainty prevails over the successor of Jharkhand DGP GS Rath who is set to retire on February 28.

Though no decision was arrived at,the search for his successor was reportedly on.Insiders say a move was underway to get an upright IPS officer from outside Jharkhand and post him as DGP.So far his identity was not known.

Also,insiders say the state government under the President’s rule is trying to recall Rajiv jain,a Jharkhand cadre IPS who is posted in the Intelligence Bureau.In case,the state government did not find a suitable officer from outside the state and Jain declined to come,it might appoint Rajiv Kumar as DGP.