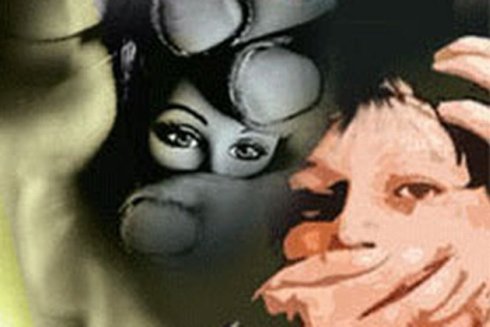 Incidents of crime have hit Jamshedpur.

On Thursday, Chotu Pandit, a local leader of the ruling BJP was shot by unidentified bike-riding criminals in Jamshedpur’s Mango locality.Soon,after he was rushed to a hospital,doctors declared him brought dead.

On Monday last a trader was shot in Jamshedpur.He is still recuperating in a hospital.

Jharkhand has witnessed a surge in crime this year in comparison to the previous year. As per official figures, seven cases of bank dacoities have been reported this year so far.

In 2014, only one bank robbery was reported despite the fact that the state had Lok Sabha and assembly polls.Similarly,905 rape cases were reported till August this year compared to 792 in the same period in 2014.

Some 261 kidnapping cases were registered till August 1 this year compared to 996 from January to August 2014.