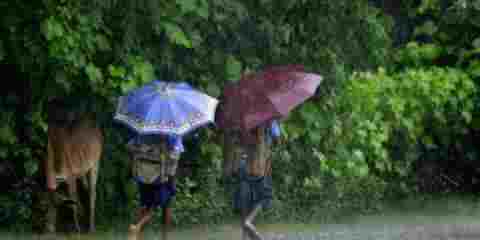 Ranchi and its adjoining areas in Jharkhand are in grip of clouds and drops of
rain.

The change in weather was the result of snow fall in Kashmir valley,Shimla,Kullu and Manali.This had brought the temperature in the north India.The Bay of Bengal was equally distrurbed.

Drops of rain with clouds in the sky had brought the temperature down in Ranchi,Dhanbad,Godda,Bokaro and other areas in Jharkhand.Weathermen say that clouds are expected to go and the Sun come after two days when the temperature will fall.