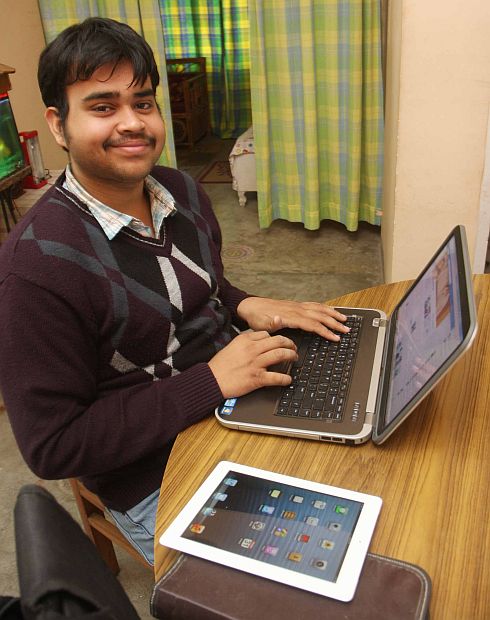 He had helped giants such as Facebook, Google, Twitter, Microsoft, Apple, Paypal Symantec and Nokia-Siemens Networks in securing their websites by finding loopholes in them.

Recently he,who is doing Integrated Master in Computer Application at Birla Institute of Technology,Ranchi, had won a reward of $3400 from Paypal Inc. for finding a very critical loophole that could have allowed any attacker to gain malicious access to the database system of Paypal website.
Even Facebook rewarded me with a sum of $500 for discovering a loophole in Facebook website.

More,Prasad,who is the son of photo journalist Diwakar Prasad,assisted Cyber Defense Research Center (CDRC) Special Branch, Jharkhand Police on many occasions and attended a workshop on website security in NIT Durgapur on Feb 2.