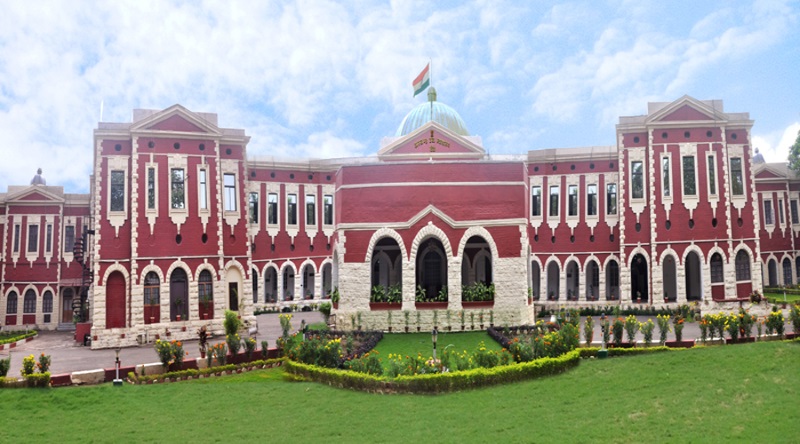 The Jharkhand High Court has ruled that reservation in Promotions for State Services be put on hold until further notice. The directive was given by High Court bench of Justice D.N.Patil and Justice  Ratnakar Bhengra and will remain in force until  decision is taken by the bench.

The Ruling comes after the hearing of Amarendra Kumar Singh’s case wherein the latter had appealed that he had been super-ceded by a junior officer on grounds of reservation. His seniority had been ignored and promotion denied.The High Court Bench has advised that a survey of all such cases be made and submitted to the court. The next hearing is to be on 15 May.