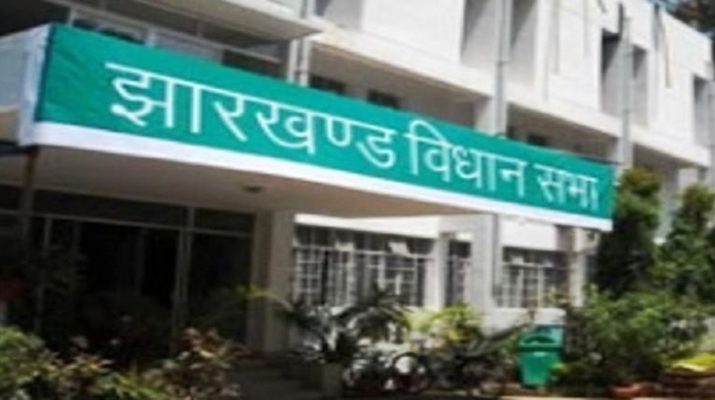 Post Jharkhand Momentum, the government has signed MOUs for 3.10 lakh crores, but availability of land is still an issue.It may be recalled that there was considerable acrimony in tribal organisations against the proposed amendment to the Act.