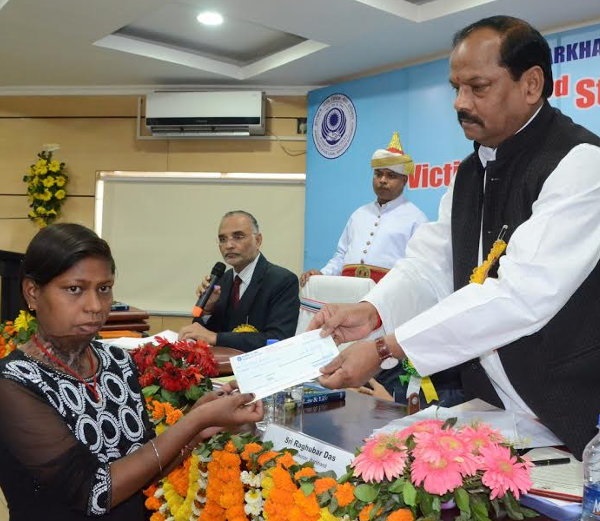 ."To wipe tears from the eyes of the poor,disabled,exploited and displaced people,we will leave no stone unturned",the CM said.