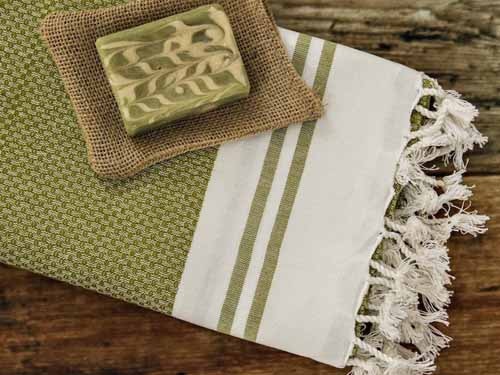 The festival Ram Navami is set to be used by the state Khadi Board to sell Khadi products in Jharkhand.To begin with,the Board is slated to hold Khadi Mela for nine day in Hazaribagh during the Ram Navami festival begining on March 18 to end of March 26th,2017.The Ram Navami Khadi Mela is scheduled to be inaugurated by Union Minister of State for Civil Aviation Jayant Sinha on Saturday.BJP's Hazaribagh, MLA Janaki Yadav is going to be distinguished guest.

Information about it was given today by the Board Chairman Sanjay Seth who informed that Khadi Mela is planned to be held in every district headquarter."The aim was to make Khadi products popular across the state",he said.