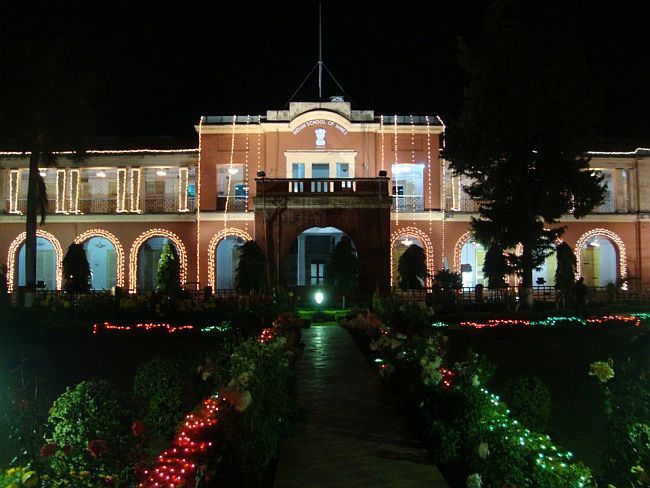 On a day when trade unions were on nation wide strike,the workers involved in cooking food for students at Dhanbad based Indian School of Mines were up in arms demanding hike in their wages.

They want each of their wages to increase from Rs 8,000 to Rs 10,000 per month.Since their employers were the students who run the mess on their own,workers had put up their demand before them.

But the students had declined to meet their demand.Result?The workers had proceeded on strike paralyzing the mess in eight hostels of ISM since Thursday.These hostels include Topaz,Sapphire,Diamond,Ruby(I),Amber and Emrald.

However,in ISM’s two other hostels-Opel and Ruby where the mess was run by the ISM for the first year students,the workers continued to work and cook food.

In view of the strike,ISM’s Registrar Col MK Singh had alerted the security guards.