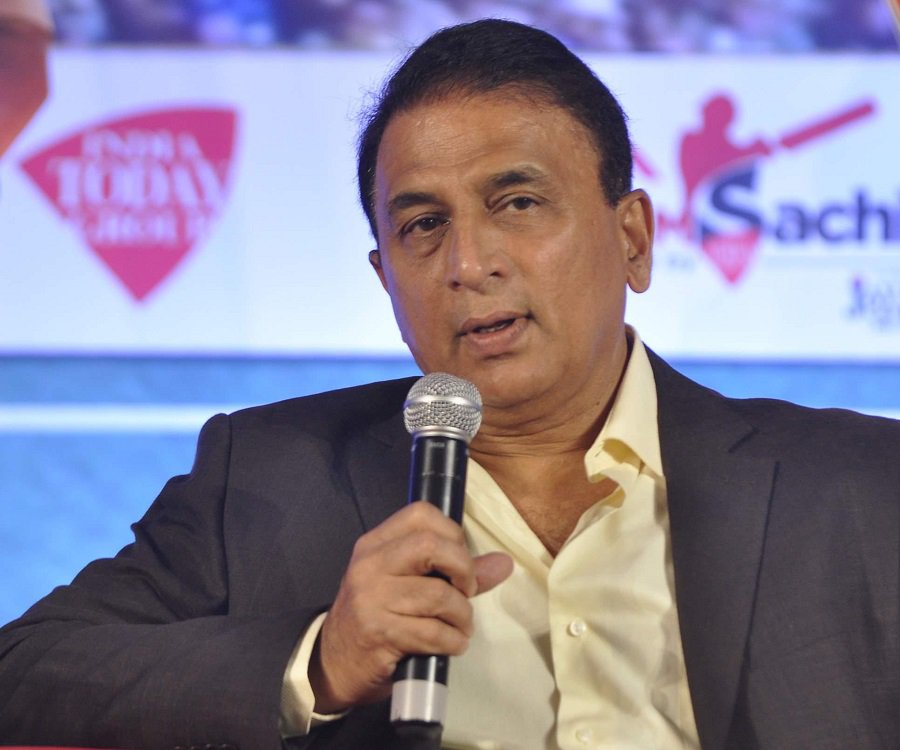 Team India's former Captain Sunil Gavaskar has opined that he had no interest in politics."I am so busy with cricket that I don't find time to do any thing else",he said in response to a querry by journalists inside the JSCA's International Stadium in Ranchi on Saturday.He expressed hope that Mahendra Singh Dhoni will come and watch the 5th day of the Third Test Match between India and Australia in Ranchi on Monday.

Talking about the 4th Test Match scheduled to be played by India-Australia in Dharmashala on March 25-29 should see Australia's Ex Captain Alen Border.