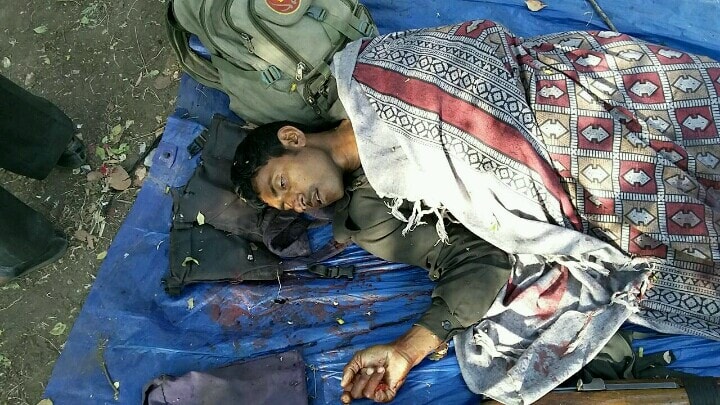 In an encounter between the security forces and Maoists,three Maoists including their famous leader Ajay Yadav were killed in Jharkhand.One Maoist Surendra Yadav was arrested,said the police.

The encounter took place at a remote forest area in Sita Chuhaa under Mohammadgunj police station area in Palamau on Thursday.The police had recovered the bodies of three Maoists and six weapons including one AK 47 Rifle. Palamau DIG Vipul Shukla had reached the spot.The Maoist Ajay Yadav carried an award of Rs 10 lakh on his head.The bodies were identified as that of Ajay,Surendra Yadav and Dhirendra Yadav.