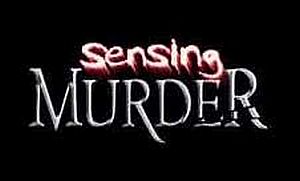 All shops remained closed today in protest against the murder of Gyanchandra Jain,a resident of Kokar in Ranchi,who owned tyre re –cycling and mineral water plants.

Jain’s body was consigned to flames at the Muktidham this afternoon.Hundreds of businessmen bid tearful adieu to the departed soul.

Jain together with his driver Umesh had not returned home after they went out at 4.45 pm on February 14 by Santro car(JH 1R 1863).Three days later,the car with stains of blood and sandals were recovered from a remote place in Gumla.

On May 27,last year,the front of his house had witnessed firing for the ransom of Rs 20 lakh.The police had arrested his staff Chotu Oraon and sent him to jail.The police suspected the crime was the handiwork of Chotu and on the basis of his interrogations launched investigations.

But these investigations failed to resolve the case and the body of Jain was recovered from an isolated area in Itki located on the outskirts of Ranchi.”After his kidnapping the body was buried.It was exhumed this morning”,said the police.

Federation of Jharkhand Chamber of Commerce and Industry president Ranjit Tibrewal had demanded that the culprits be brought to book.”We want the police to nab the culprits and bring them to book”,said Tibrewal.

The whereabout of the driver Umesh was still not known.