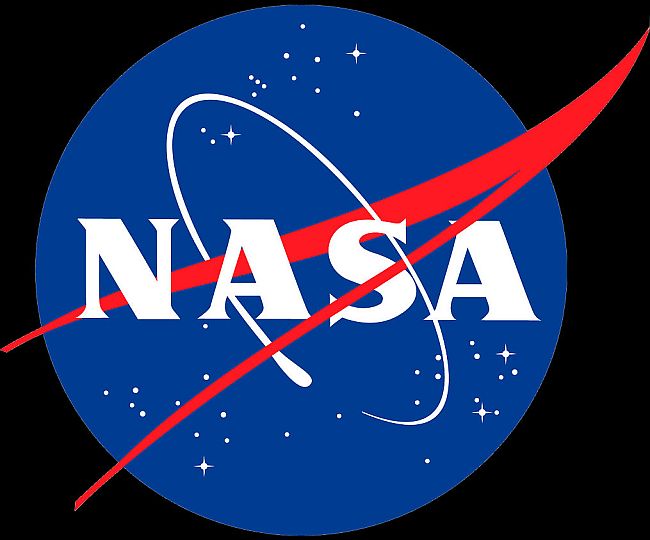 University faculty and students interested in learning how to build scientific experiments for spaceflight are invited to join RockOn 2013 from June 15-20 at NASA’s Wallops Flight Facility in Virginia.

RockOn 2013 is an annual workshop held in partnership with the Colorado and Virginia Space Grant Consortia. Registration is open through May.

“Now in its sixth year, this program provides the basics on building, testing and flying a science payload on a suborbital rocket,” said Phil Eberspeaker, chief of the sounding rocket program office at Wallops. “This is an exciting first step for participants to gain hands-on experience in building more complex space experiments. The program provides students with a solid foundation on which to build a future aerospace career.”

During the program, participants will work together to build experiment payloads to fly on a NASA sounding rocket predicted to reach an altitude of 73 miles. The flight will take place June 20, the last day of the workshop, weather permitting.

The purpose of the program is to bring together university students and instructors, and introduce them to building scientific experiments for space flight,” said Chris Koehler, director of the Colorado Space Grant Consortium. “We really get into the basics of building experiments, including developing circuit boards, programming flight code and working together as a cohesive team on space projects.”

For more information and to register online, visit: