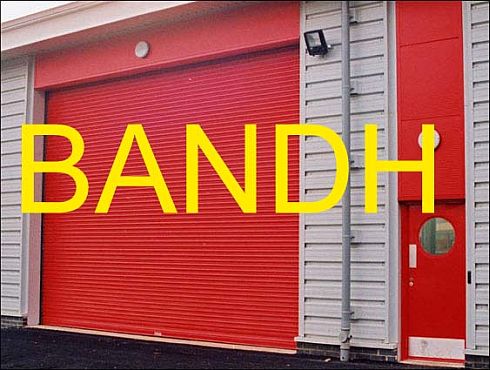 While most shops remained closed,schools and colleges were opened.The traffic was almost normal.