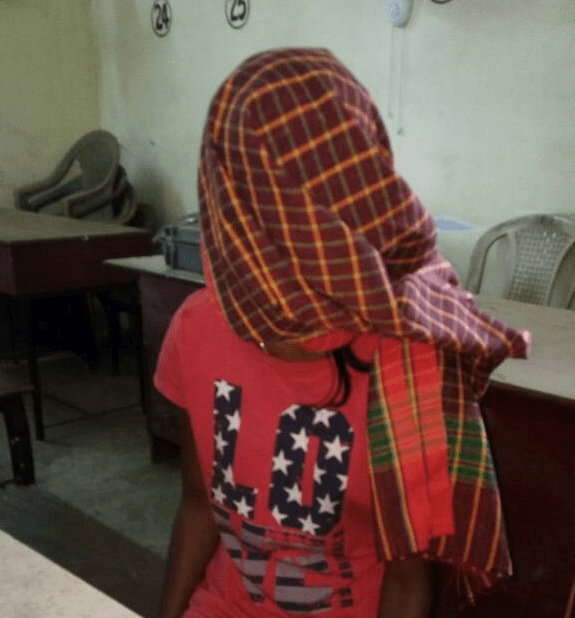 The minor girl's rape case in Dhanbad has taken a turn with the police investigation team visiting the house of the victim and took her to PMCH hospital where medical test was conducted on her.

Incidentally,the minor girl has alleged that she had dialed the police on its number 100 for help against 'Romeo'(an eve teaser).Soon,she was called to the police station.When she went together with her own younger sister,she was offered cold drinks inside Kumar's residence on May 1 afternoon..

When younger sister heard her crying,she started yelling.The police personnel gathered and the crime was reported.

Kumar claims he was innocent."I am traped in a false case",said Kumar.However,Dhanbad City SP had directed DY.SP Dhirendra Narain Banka to investigate the case and submit report withing 72 hours.Banka is to be assisted by woman police SI Augistina Lakra.