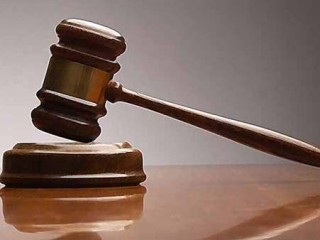 A local court has convicted four Maoists and sentenced them to ten years of rigorous imprisonment with a fine of Rs 25,000 each.

On a tip off on August 12,2007,these Maoists were arrested by a police team from near Naya More in Bokaro and recovered Rs 66,000 cash,in addition to Maoist literature,arms and ammunitions including catridges of the AK-47 assault rifle.

All these Maoists who hailed from Giridih’s Madhuvan,a place of pilgrimage for the Jains,can move the Jharkhand High Court against the court’s verdict.