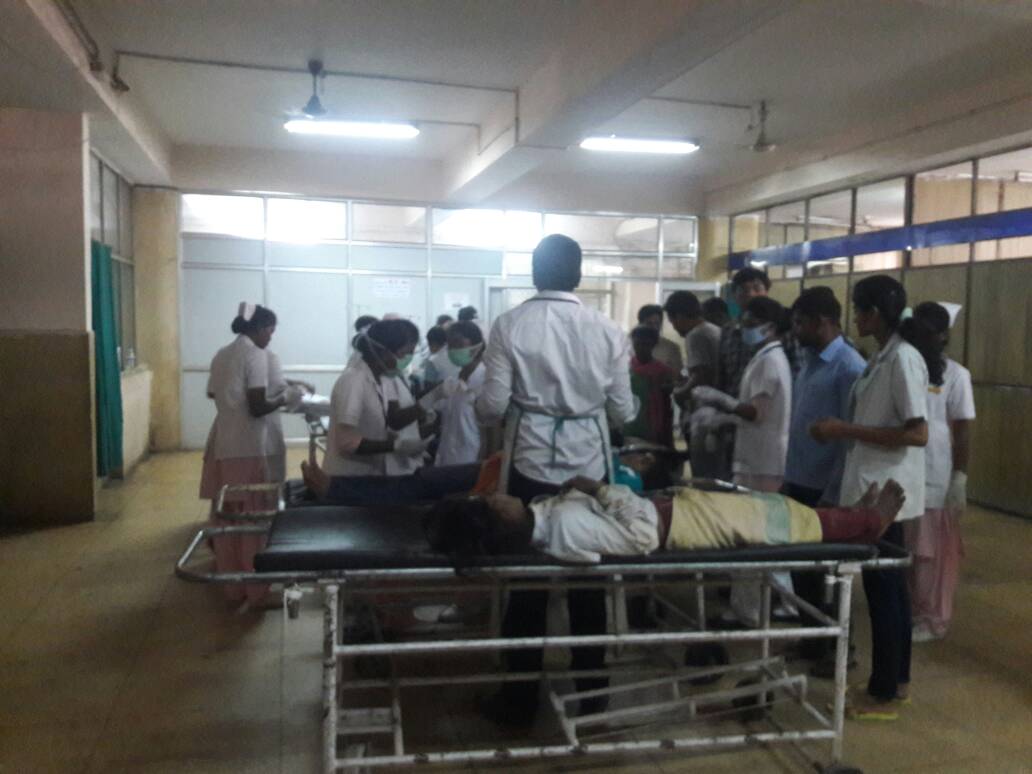 In yet another shocking incident, scores of deaths have occurred due to the old problem of mine cave-in at Kabiribad mines located under Muffassil police station area in Giridih district of Jharkhand.

So far dead bodies of six persons were recovered and sent to local hospital for post mortem,said the police.

Incident took place last night when nearly 300  persons illegally entered into the abandoned and underground coal mines."Suddenly the mine caved-in", said a villager.No body knows how many of them had got trapped inside and died there.

However,the police said that rescuers including villagers had recovered six bodies.Among them while two were children, others were in the age group of 25-30 years.Five of them were  identified as Md Kurban,Md Sonu,Inamul Haque,Md Samid,Md Jahid.

All of them were poor Muslims.They were involved in illegal mining and selling of coal in black market, said the police.Seriously enough though the district administration and the police were aware of the illegal mining indulged in by the poor people who were used by the coal mafia as workers, none of them did anything to contain it.

As a result,many such cases were on records.For instance,on the international labour day - May 1-as many as four persons were killed in mica mine located in forest area falling under Tisri Block and local police station in Giridih.